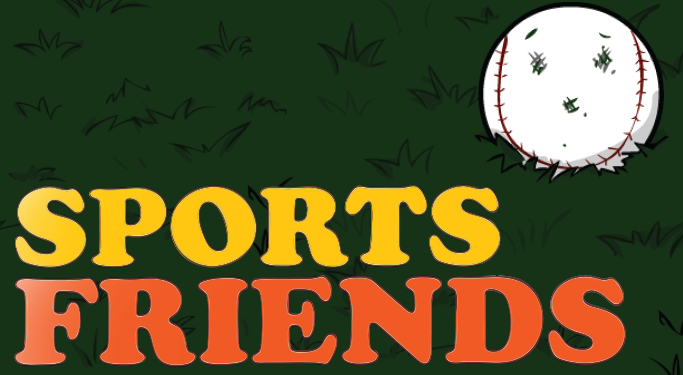 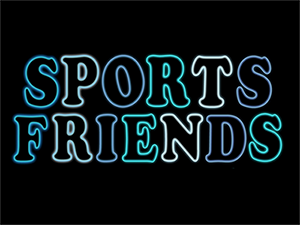 Craig March 31, 2014
SPORTS FRIENDS – TRAILER https://www.youtube.com/watch?v=bHKfbxX_x0o&feature=emb_title We put together this ‘Sports Friends’ trailer in the style of a trailer we saw for HBO’s ‘Looking’ (linked below). The song is ‘All Eyes…
WATCH 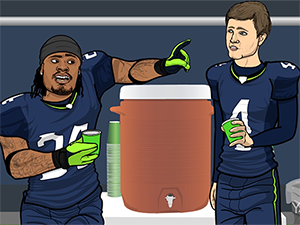 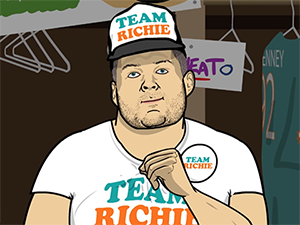 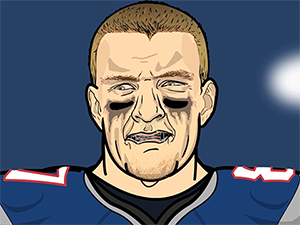 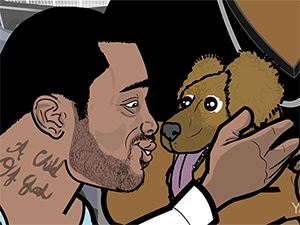 Mut November 11, 2013
SPORTS FRIENDS (S2:E9) (2013) LeSean McCoy, DeSean Jackson and Michael Vick run into each other in the parking lot. McCoy has a new puppy which excites Michael.
WATCH 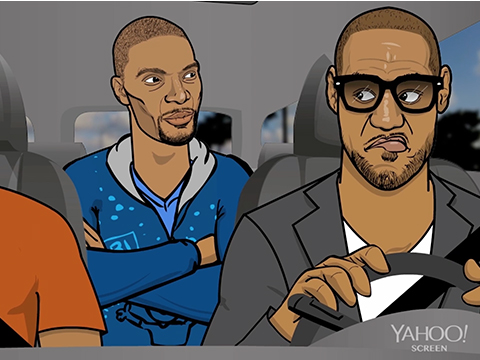 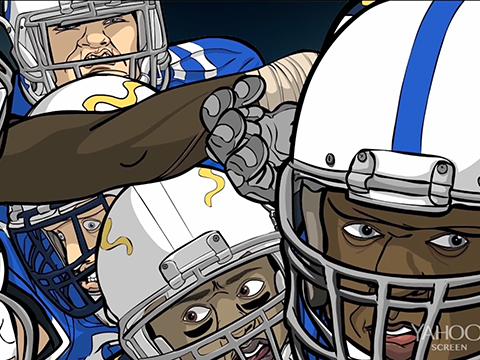 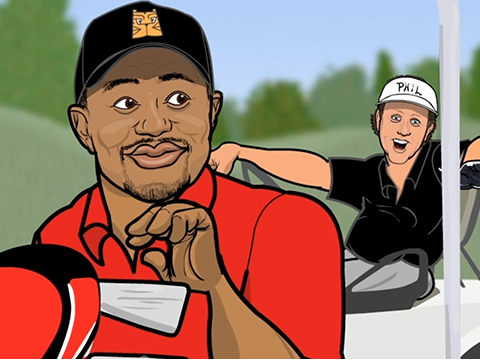 Mut October 16, 2013
SPORTS FRIENDS (S2:E8) (2013) Tiger Woods and Phil Mickelson run into each other on the golf course….and then chat! NOTE: We accidentally put Lefty’s glove on the wrong hand.
WATCH 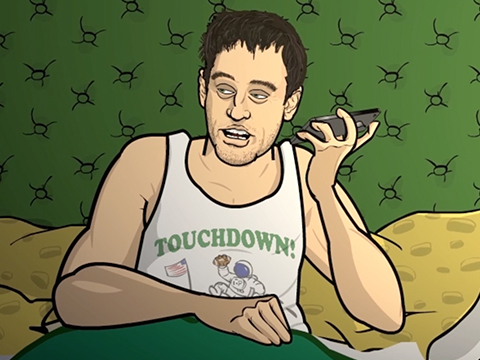 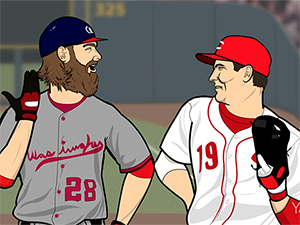 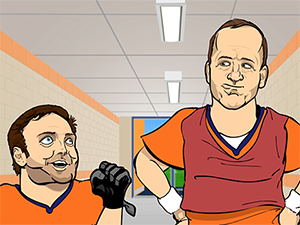 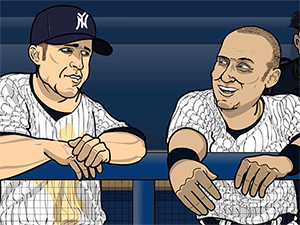