Hi, we’re Adam and Craig Malamut. Originally from South Jersey, we’re brothers who have been making animated cartoons together since 2012. We started as just the two of us, teaching ourselves how to animate and doing everything soup-to-nuts, from concept to writing, voice-acting, music composition, directing, animating, and everything in between.

From 2014 to 2020 we were in-house at Bleacher Report, creating and developing original animated series. In our time at B/R, we helped grow the animation department from just us into a full animation production team, allowing us to focus less on animating and more on the creative parts of the process we do best.

After the final season of Game of Zones in 2020, we’ve decided it’s time to try something new. We’re looking forward to exploring creating original animated universes beyond sports

GAME OF ZONES: intended as a one-off video that took on a life of its own, evolving into a full series running for seven seasons with over 300 million views and (somehow) three Sports Emmy nominations and a Grand Clio.

THE CHAMPIONS: We developed, wrote, directed and voiced seasons one and three (we were working on Game of Zones during season 2) of Bleacher Report’s original soccer series which has become Bleacher Report’s most popular animated series.

SPORTS FRIENDS: Our first series together, SPORTS FRIENDS ran for two seasons on Yahoo Screen (which no longer exists).

SUPERTEAM: A WARRIORS MUSICAL: We composed, voiced, and animated a music video at the request of the Golden State Warriors (back when they were really good). Today it has almost five million views on YouTube and it won some Sports Clios.” 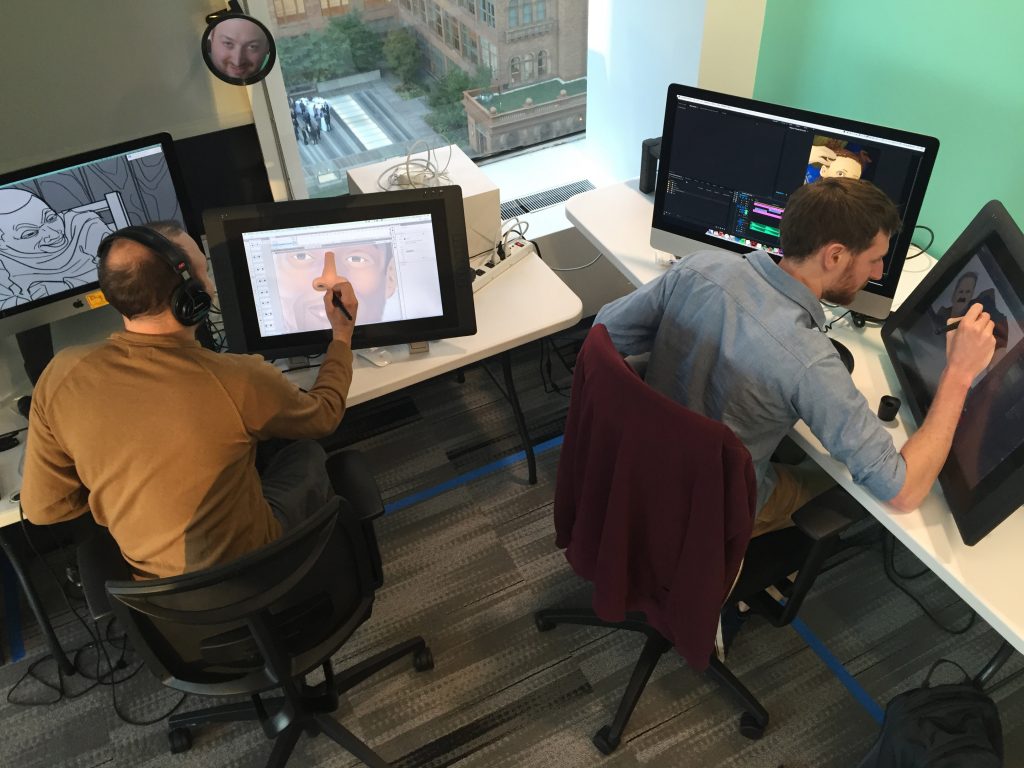 Adam graduated from Emerson College in 2005 with a BA in Visual and Media Arts. Before starting Mutsack, Adam worked in LA as a writer/producer on various non-scripted shows like Family Game Night, Total Blackout, Reality Binge and World’s Worst Tenants. Adam is a big Philly sports fan, currently residing in Hoboken, NJ. 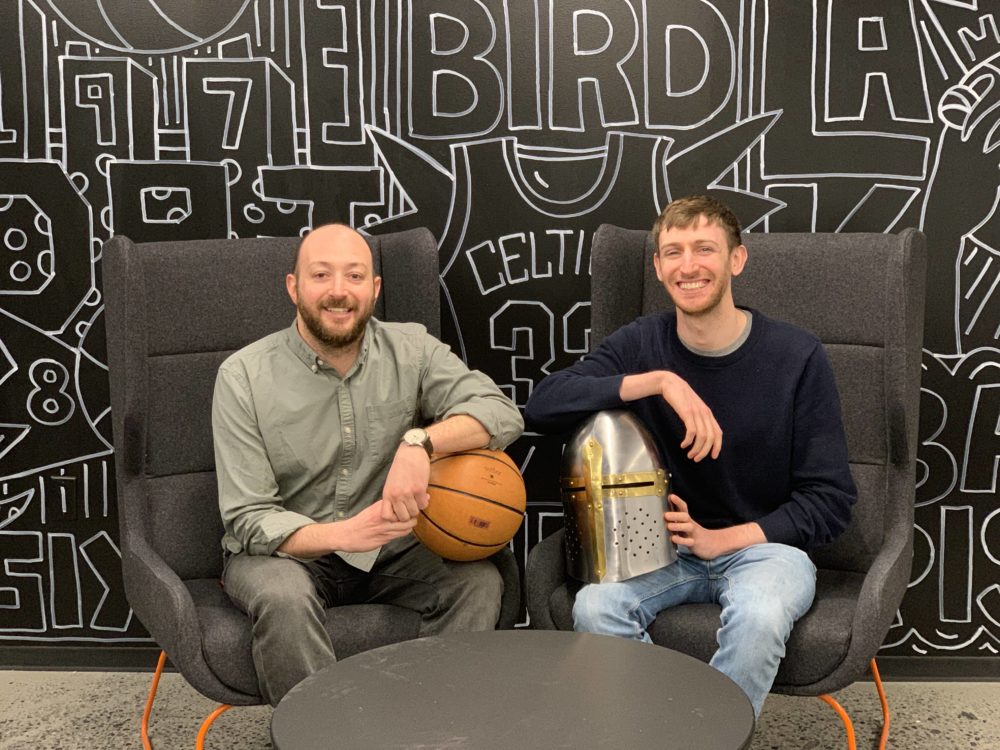 Craig graduated from Wesleyan University with a BA and MA in astrophysics. He then dropped everything, taught himself to animate, and joined Adam in LA. During his six-year run at Bleacher Report, he created and oversaw multiple animated series. Despite his resume, he isn’t actually that into sports. His true passions are science, history, and learning. He currently lives in New York.