Game of Zones is coming back in a big way on 4.20 with 8x new episodes. There are many challenges in doing this many episodes of what started as a GOT/NBA mashup (NBA teams don’t form alliances, there are WAY more teams than important houses, and generally NBA players don’t get killed). This season, we move away from direct GOT parodies, and into our own medieval canon, so that the show can live beyond this last upcoming season of Game of Thrones.

GAME OF ZONES (s7E4) In the series finale of Game of Zones, the fate of the realm rests in the hands of the Knights of… MORE »THE GOAT

GAME OF ZONES (S7:E3) In the penultimate episode of Game of Zones, the Knights of the Round Ball prepare for battle while Kyrie puts together… MORE »THE LONG EPISODE 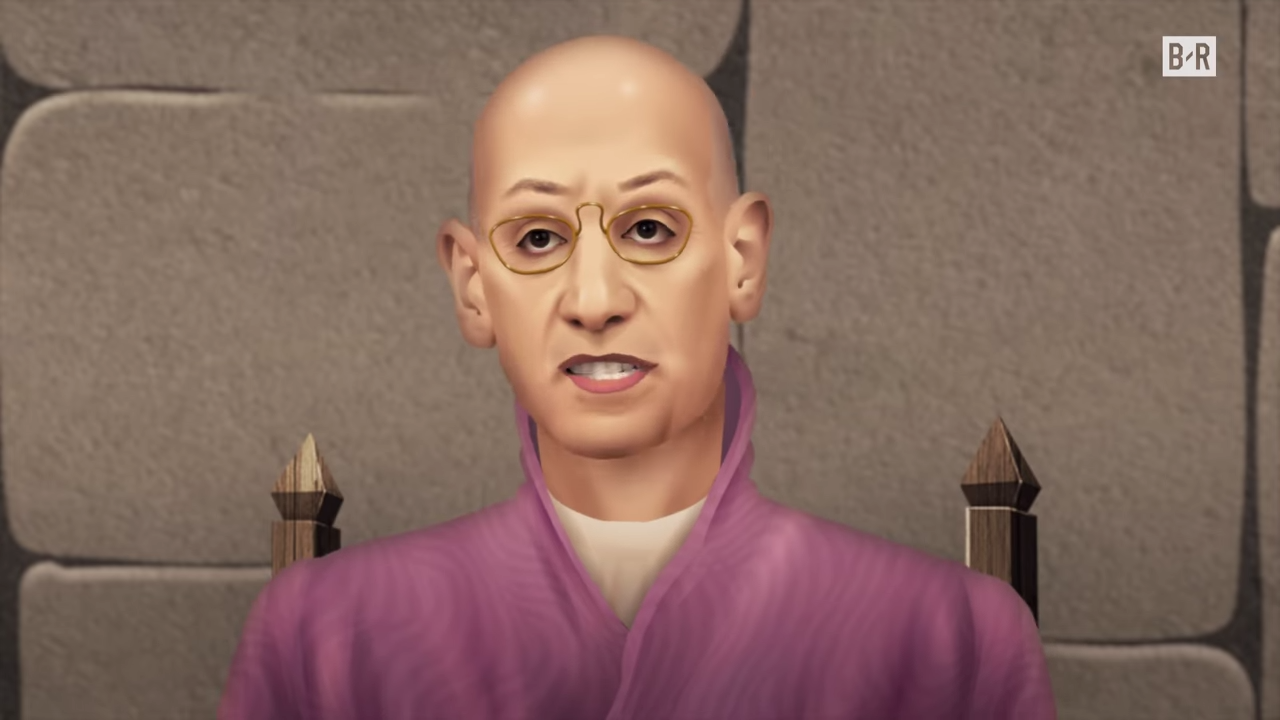 GAME OF ZONES (S7:E2) With the Dream Team taking over the realm, the mediadel must assemble a super house to stop them.